Immaculata, Patroness of our Country 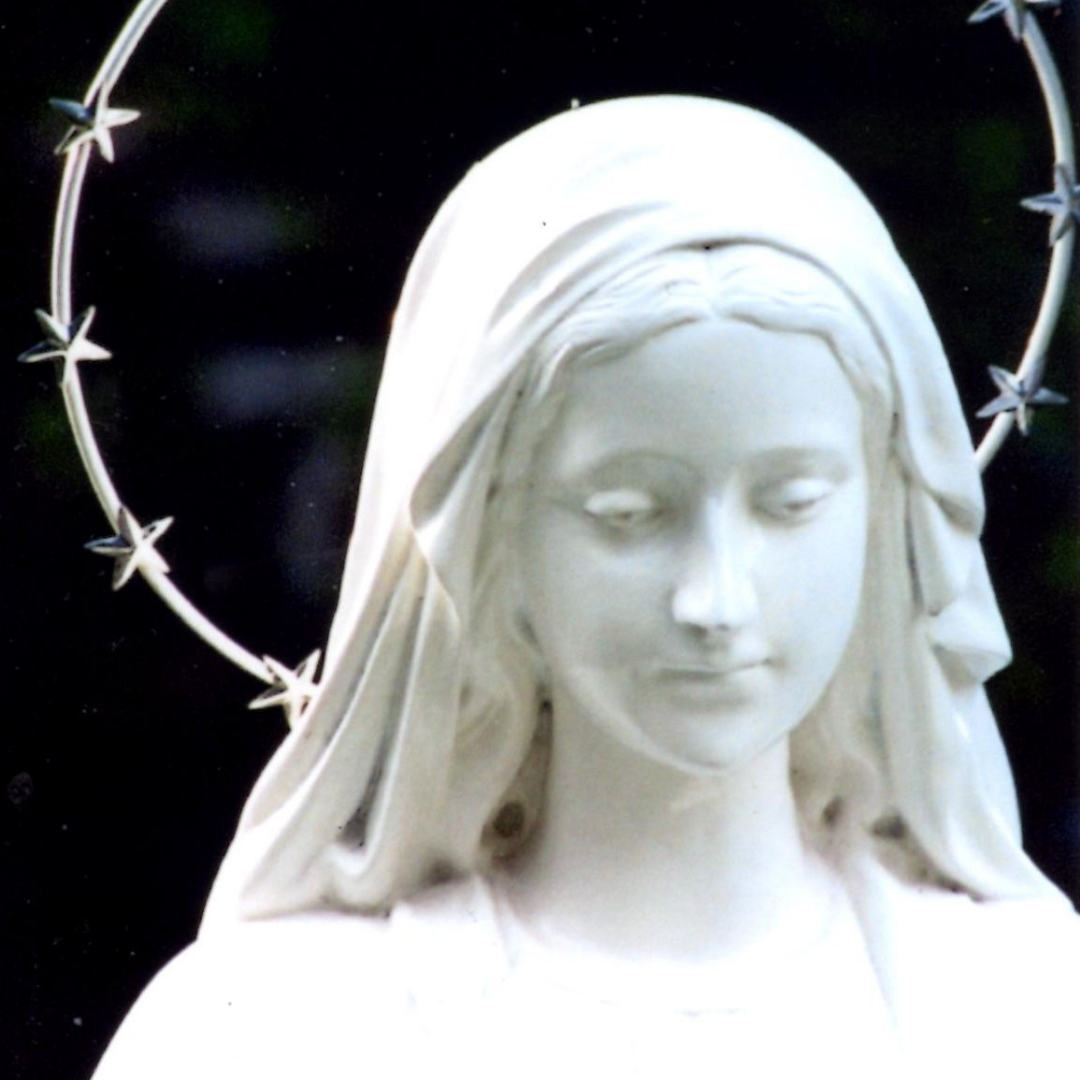 December 8: Solemnity of the Immaculate Conception, Patroness of the United States of America

“No sin would touch her, so that she would be a fitting and worthy vessel of the Son of God. The Immaculate Conception does not refer to the virginal conception and the birth of Christ, but rather to Mary’s being conceived without inheriting Original Sin.”

Did you know that December 8 is a major feastday for us here in the United States? Yes! In fact, it’s so important that it’s one of our holy days, a holy day of obligation, which means that under normal circumstances, every year we Americans would be expected to go to Holy Mass on that day, even if it was on a weekday. Of course, the pandemic may make this year an exception.

If you look at this title, you might also wonder what it means when we call Mary our patroness. The word represents someone who cares for us, supports us, is an example for us of a noble life and way to live.

You might be interested in learning about why we call Mary our patroness here in the United States. Below are the first paragraphs in a booklet written by an American cardinal in the 1950s. Just a few lines are quoted here, but you can read the whole story by following the link at the end.

As the eighteenth century was drawing to a close, the thirteen English colonies along the North Atlantic coastline declared themselves independent and set up the sovereign nation of the United States of America. It was soon to become a haven for millions fleeing from poverty and oppression. The Catholic Church, up to then, unwelcome, distrusted, and despised almost universally throughout the English colonies, was destined to take its place as one of the forces which would make the new nation strong and glorious.

The immediate reorganization of the Church in the infant republic so that it might function from Maine to Georgia was beset by great difficulties, many of them insurmountable for the moment. Father John Carroll, chosen for the task, accepted it reluctantly. He well knew that it was too heavy a burden for one person to carry, and he had little confidence in his own ability as an organizer and executive. He did possess, however, one unfailing weapon with which he always attacked every problem, his love of the Blessed Virgin and faith in the power of her intercession. With this weapon he began his career as bishop of Baltimore, his vast diocese which was co-terminous with the new nation. He was consecrated August 15, 1791, and in the first Pastoral Letter which he addressed to his scattered flock, May 28,1792, we read the following dedication of our country to the Mother of God:

“I shall only add this my earnest request, that to the exercise of the sublimest virtues, faith, hope, and charity, you will join a fervent and well-regulated devotion to the Holy Mother of Our Lord and Savior Jesus Christ; that you will place great confidence in her in all your necessities. Having chosen her the special patroness of this diocese, you are placed, of course, under her powerful protection; and it becomes your duty to be careful to deserve its continuance by a zealous imitation of her virtues and a reliance on her motherly superintendence.“

In these words, Bishop Carroll called down the blessings of the Mother of God upon his fellow Americans in 1792 and placed under her patronage the Church in the United States from the first days of our national life.

This dedication was solemnly renewed at the very first gathering of all bishops in the United States when they met in 1846. It was at this time that the bishops decided to emphasize Mary’s protection under the special aspect of her Immaculate Conception. She was asked by the bishops to exercise her role and her protection under the beautiful title: Immaculata.  This was even before the universal Church had proclaimed the Immaculate Conception as a dogma in 1854. What does dogma mean: This is a truth of our faith! This is something we firmly believe! Mary was created completely free of any stain of sin. She was created just like Adam and Eve were. The only difference is that Adam and Eve decided to make themselves important and not obey God.

Mary had the same wonderful free will, but she never made herself important or decided she wanted to be like God in the same way that Adam and Eve did. Mary chose to love God with her whole being – body and soul! She was a new and wonderful creation of God and her whole being was ready to serve God fully.

That is why the American bishops turned to Mary as the Immaculata! In the 1800s, this was a new, free, beautiful country! The bishops hoped American Catholics would imitate Mary in every way by doing God’s holy will in all things. This country was also to be a new creation – pure and good – serving and holy – like Mary and in imitation of Mary’s yes, in imitation of Mary’s love for the Father and her Divine Son.

Now we are two centuries later. In many ways, our country is no longer pure and fresh and immaculate. We need to turn to our dear and beautiful Immaculata more than ever – to learn from her how to live out our baptismal promises – to be a new creation of love and beauty – always like a fresh new springtime of goodness, kindness, and purity wherever we are – learning to serve and love like Mary!