The connection to our founder, Father Joseph Kentenich, has distinguished our community in every period of its history. Endowed with a unique mission for our time, he passed on the riches of his God-given charism to us, in keeping with the words of Saint John Paul II:

“By their nature, charisms are communicative and give rise to that ‘spiritual affinity between persons’ and that friendship in Christ which is the origin of ‘movements.’ The passage from the original charism to the movement happens through the mysterious attraction that the founder holds for all those who become involved in his spiritual experience. In this way movements officially recognized by ecclesiastical authority offer themselves as forms of self-fulfillment and as reflections of the one Church.”

The Life of our Founder

Father Joseph Kentenich was born in Gymnich near Cologne, Germany on November 16, 1885. Divine Providence would clearly show that this small child was destined for an extraordinary mission. 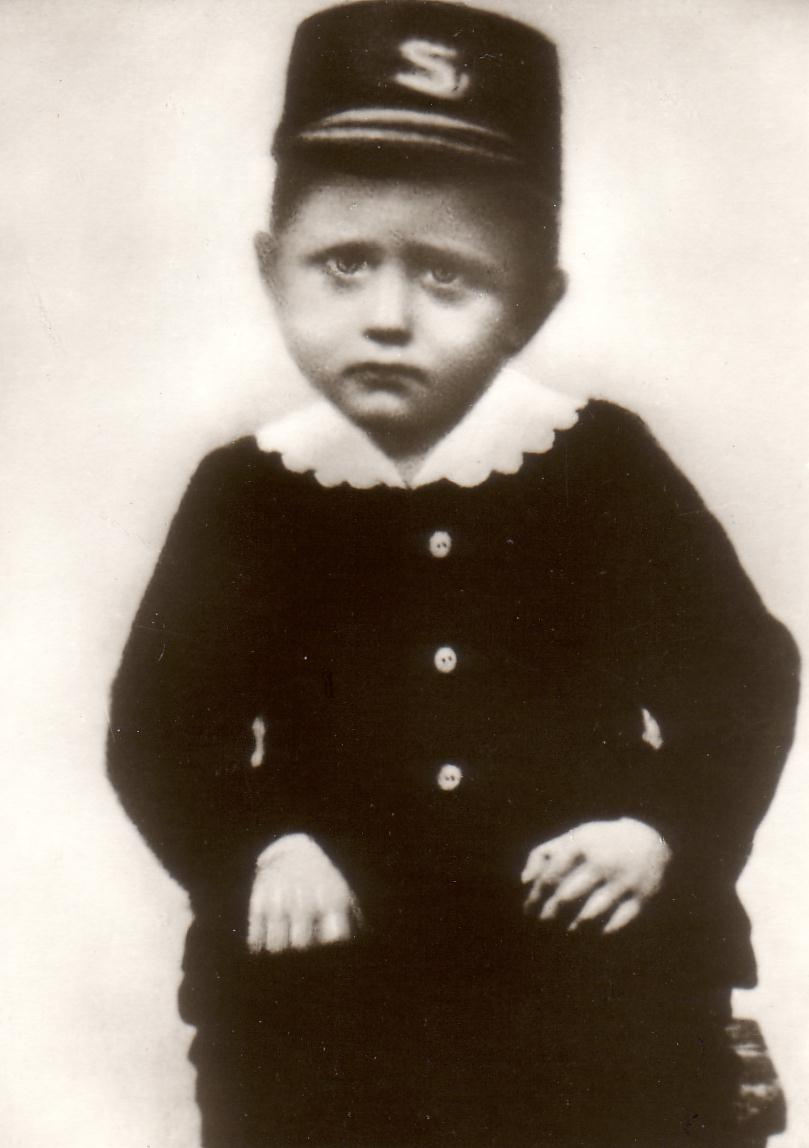 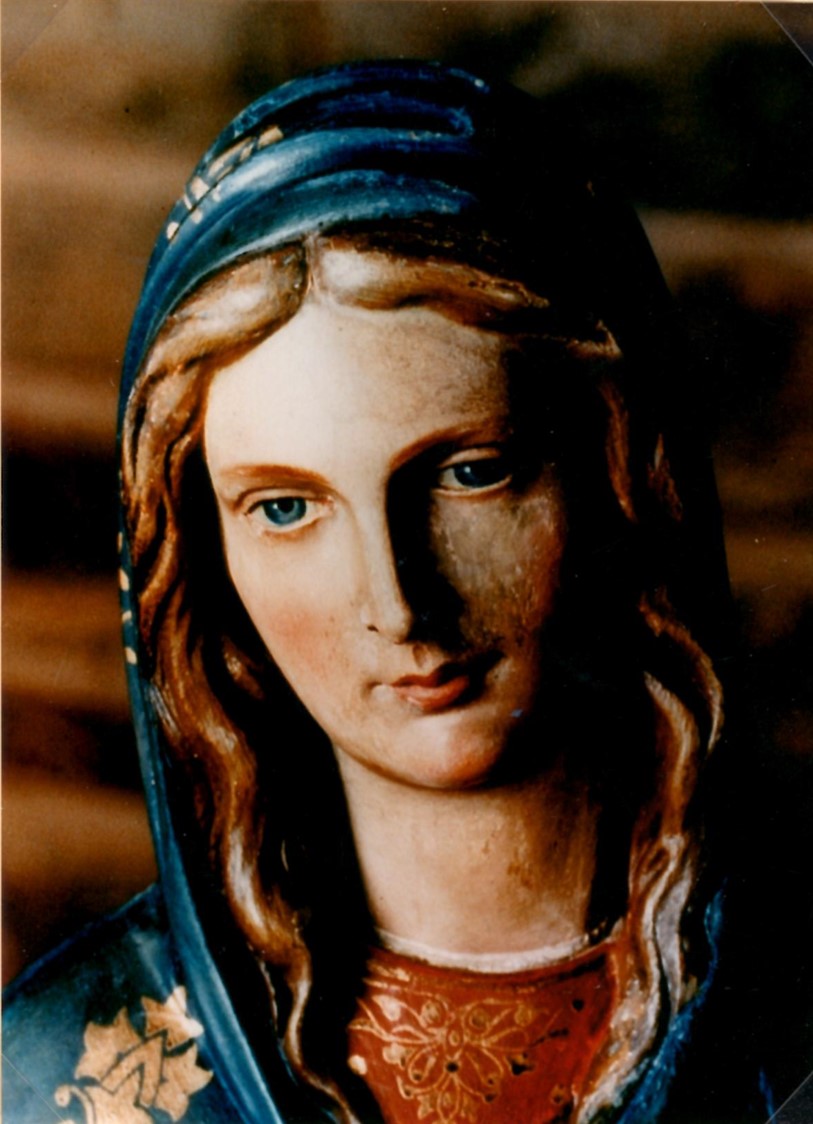 When he was eight years old, his mother made the difficult decision to take him to St. Vincent’s orphanage in Oberhausen, Germany. She felt that she was no longer capable of providing her child with the care he needed. In her distress she prayed with her son before a statue of the Virgin Mary in the chapel of the orphanage. It was a moment of grace for Joseph. He sensed the overwhelming love of his heavenly Mother, who affirmed him and would never leave him alone. He consciously consecrated his own heart to her. From this moment onward, the love between him and the Blessed Mother became his life’s secret and spiritual source of strength. He himself would say many years later: “She personally formed and educated me from the ninth year of my life.”

Vocation to the Priesthood

At age twelve, on the day of his first Holy Communion, Joseph Kentenich told his mother that he wanted to become a priest. At age fourteen, Joseph enrolled in the high school of the Pallottine Society in Ehrenbreitstein, Germany, which prepared him for the study of theology and for novitiate in the community. On July 8, 1910, Joseph Kentenich was ordained a priest.

Early in his priestly life, he proved to be a gifted teacher and educator in the Pallottine House of Studies in Schoenstatt, Vallendar. An extraordinary bond of trust developed between him and his students. They made his love for Mary their own and through his message learned to see her as a bridge leading to a deep, fervent love of God.

During the 1920s and 1930s, Father Kentenich gave retreat courses to thousands of priests from dioceses all over Germany. In addition, he held pedagogical conferences for educators and pastors, and innumerable talks for the young Schoenstatt Movement. 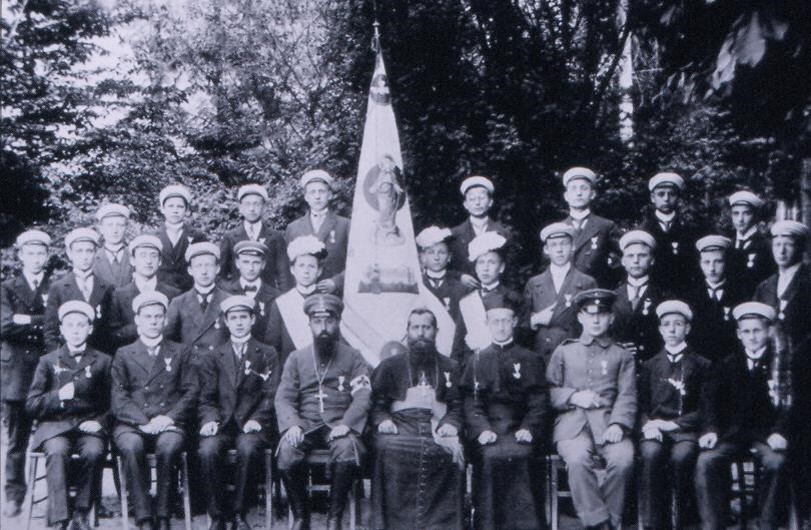 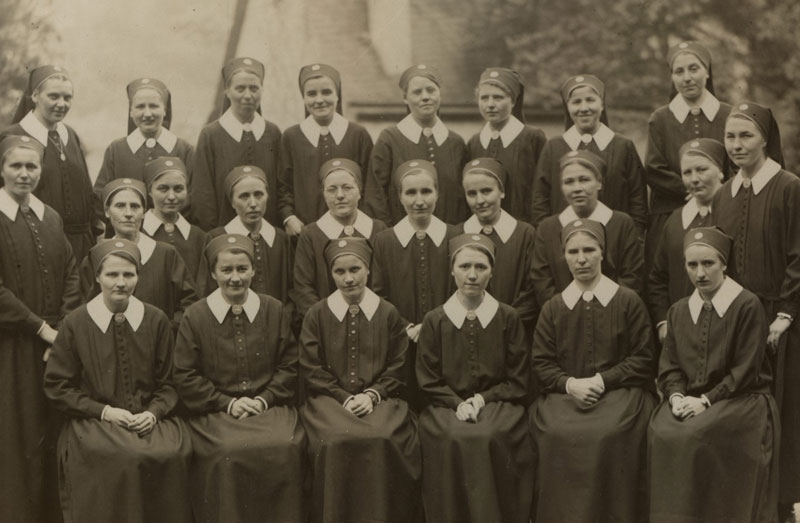 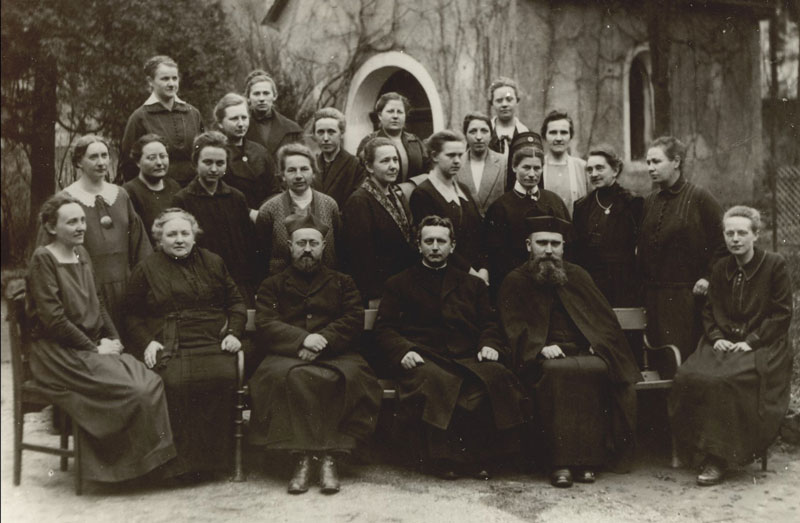 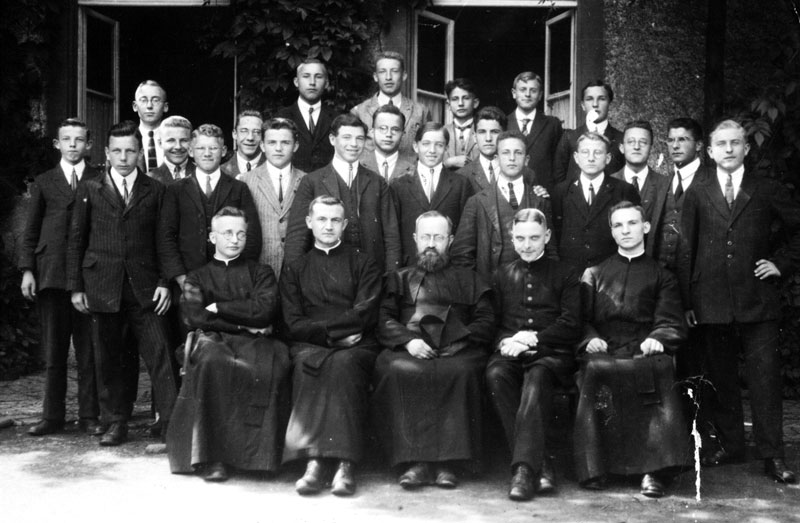 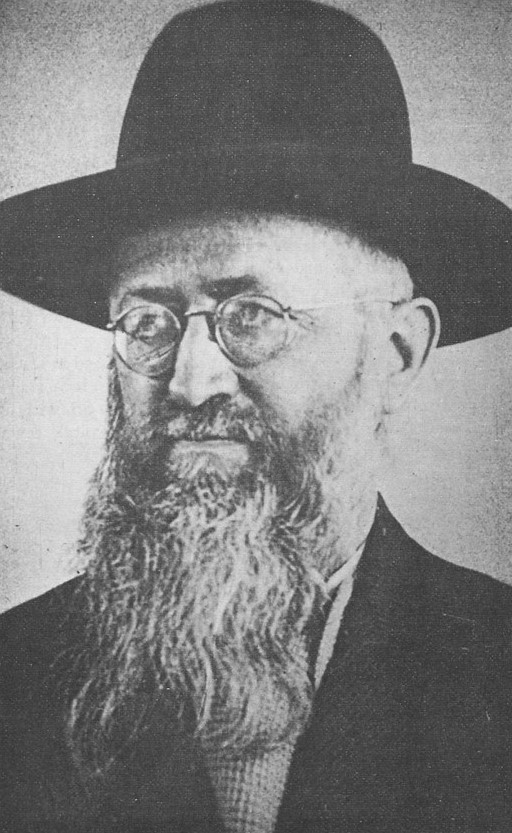 Prisoner of the Nazis

As National Socialism rose to power in Germany, its leaders became aware of the profound religious and educational influence of Father Kentenich and the Schoenstatt Movement. Thus in 1941, our founder was imprisoned and later transported to the concentration camp of Dachau. There he was a source of comfort, joy, and hope to his fellow prisoners. He worked tirelessly as an apostle in the “hell of Dachau,” strengthening the faith of those around him, while at the same time secretly building up the Schoenstatt Work through his writings, continued leadership, and even the new foundations of the Family Work and the Brothers of Mary. In 1945 Father Kentenich returned to Schoenstatt, unharmed in body and soul.

After Dachau, Father Kentenich set out on world travels to visit the places where Schoenstatt had been founded in the meantime – in South Africa and South America. In addition, he explored open doors in the United States for possible new foundations.

As Father Kentenich intensified his efforts for the approval of Schoenstatt and its various communities by the Church, it became clear that he had a new way of thinking and educating that was at first little understood and accepted by certain higher Church authorities. This led to a fourteen-year exile from Schoenstatt, beginning in 1951, during which Father Kentenich lived in Milwaukee, Wisconsin, USA, while Church authorities examined Schoenstatt and its charism more closely. 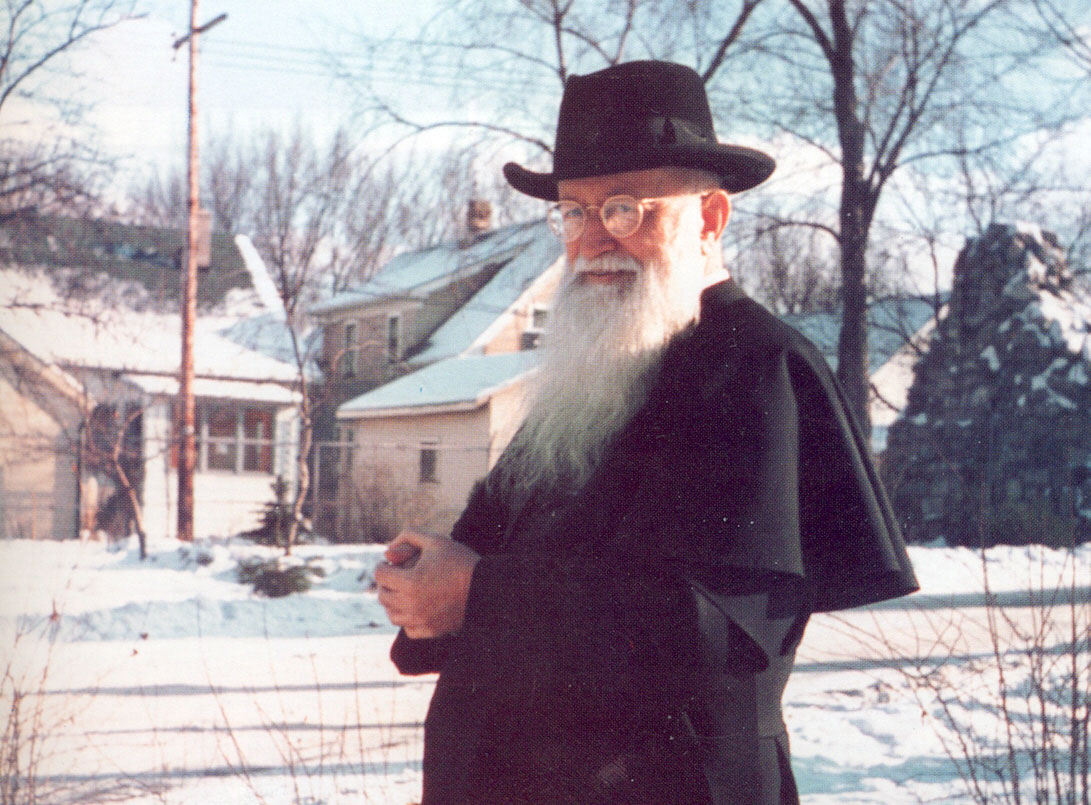 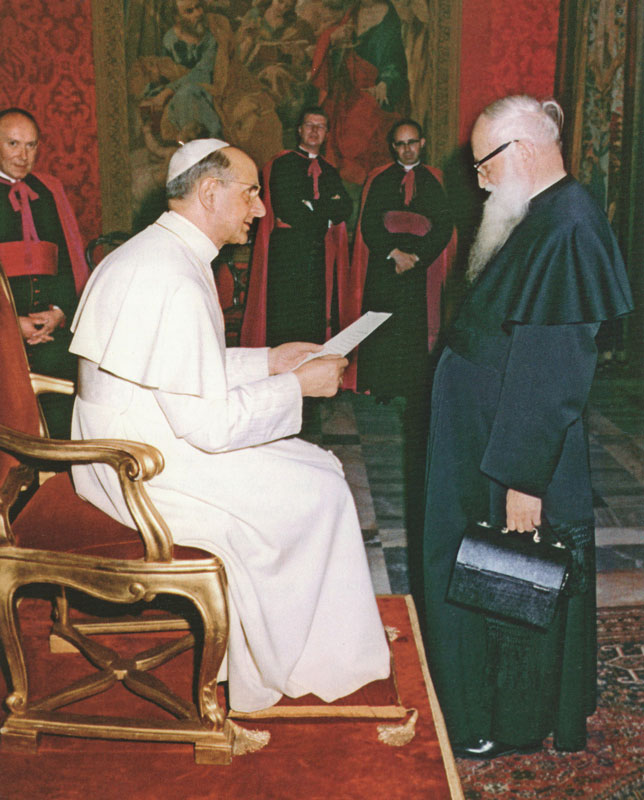 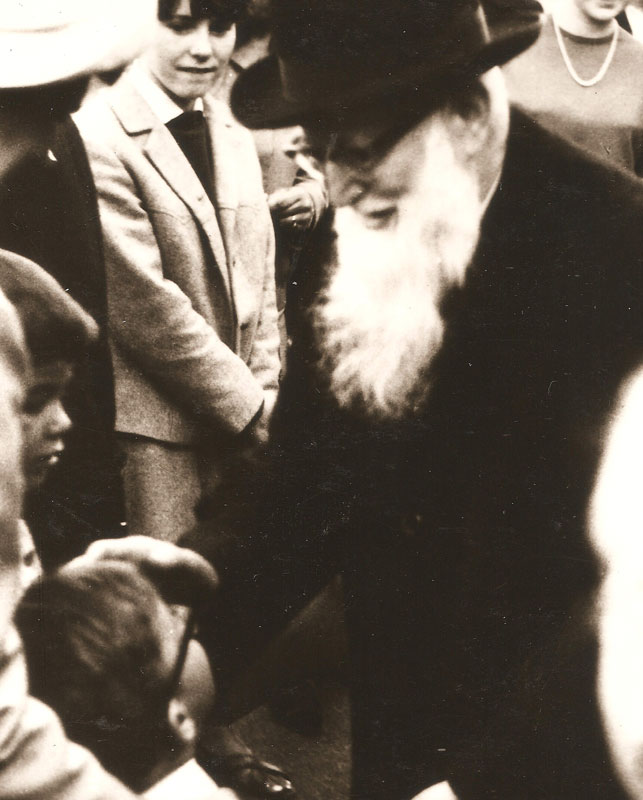 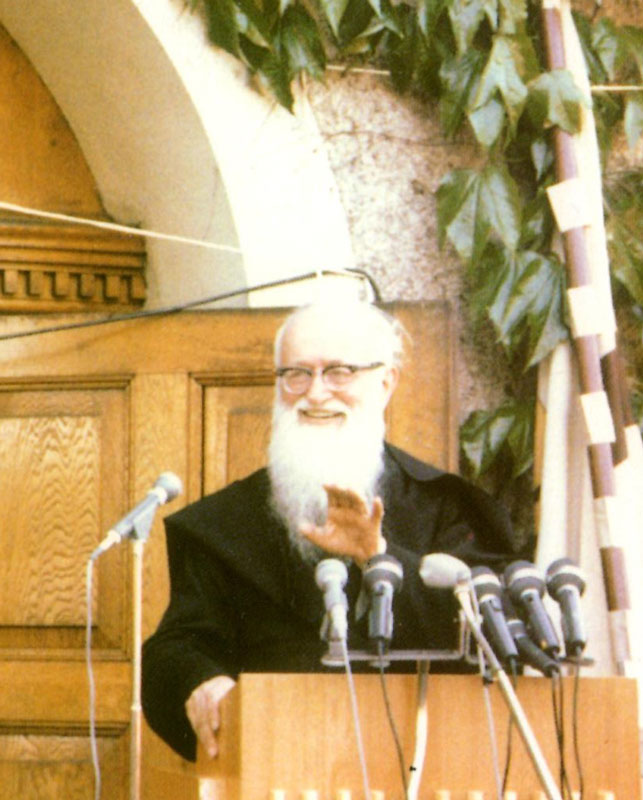 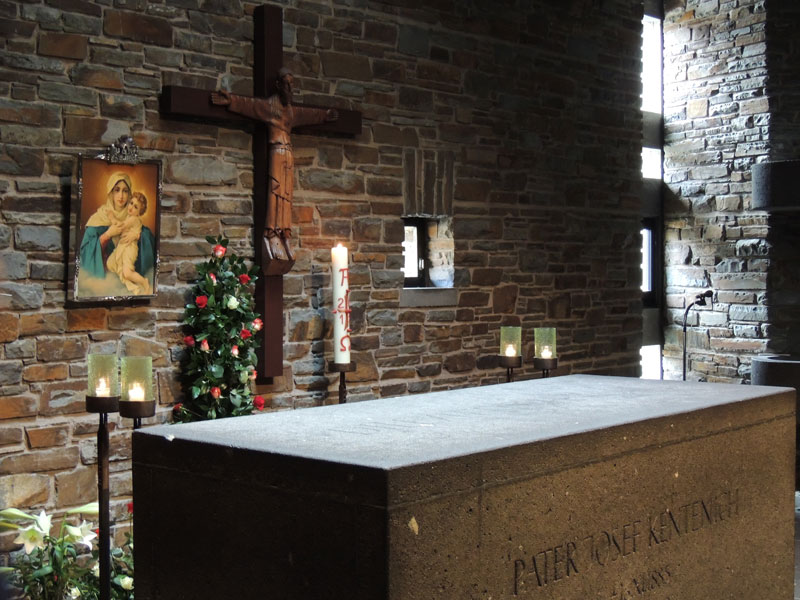 On September 15, 1968, the Feast of Our Lady of Sorrows, immediately after celebrating the holy sacrifice of the Mass, Father Kentenich was called home to the heavenly Father. At his request, the words Dilexit Ecclesiam (he loved the Church), were inscribed on his tomb.

Father Kentenich’s process of beatification is underway in the diocese of Trier in Germany. Many have experienced his intercession from heaven, and turn to him in their needs as a spiritual father, guide, and companion on their journey through life. If you are interested in more information, or would like to report an answer to prayer, please contact us at the following address:

or visit the website of the Father Kentenich Secretariat: 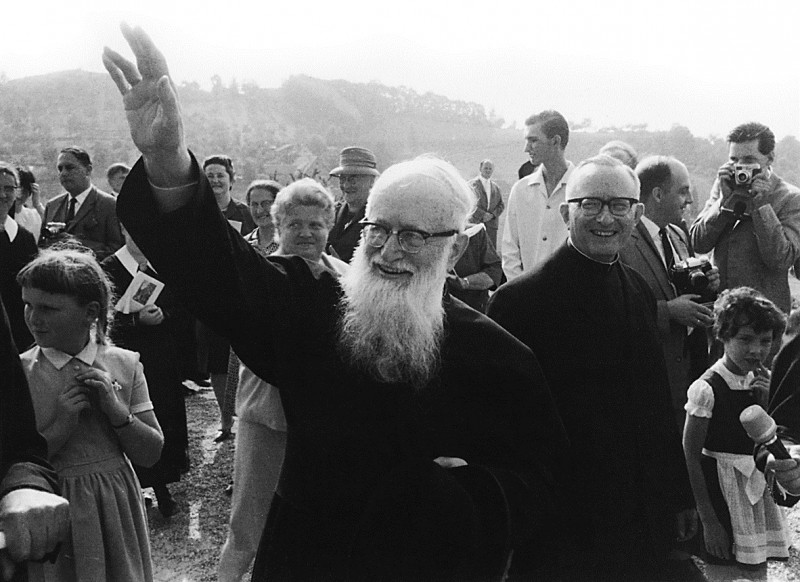 “Father Kentenich was one of those persons blessed by God’s loving hand whose vision of revealed truths enabled him to be a giant among his contemporaries. Not only was his own life of spiritual perfection quite exemplary, but he managed to inspire others to follow in his footsteps in imitation of the good works he was accomplishing. Truly, he was ahead of his time, as happens so often with those who are particularly gifted by God for a special purpose here on earth.”