The Secular Institute of the Schoenstatt Sisters of Mary was founded in 1926 in Schoenstatt, Germany, by Father Joseph Kentenich. We are connected with Schoenstatt, a Marian and apostolic movement of renewal in the Roman Catholic Church.

The Founding of Schoenstatt

Schoenstatt had been founded twelve years earlier in 1914. Prayerful discernment and alertness to the signs of God’s providence led Father Kentenich and a small group of boys at the Pallottine Minor Seminary in Schoenstatt to invite the Blessed Mother to come and take up her dwelling in an old chapel on the grounds. They asked her to transform this seemingly insignificant spot into a place of her special activity, a Marian place of grace, a Marian place of pilgrimage, for the moral and religious renewal of Germany and even of the whole world. In return, Father Kentenich and the boys promised to strive for holiness and to bring her all of their efforts as “contributions to the capital of grace” for the Blessed Mother’s work from the shrine.

Father Kentenich was of the conviction that Our Lady accepted this invitation, and with that a mutual “covenant of love” was sealed between the Blessed Mother and Father and the boys. Over the next years, Schoenstatt spread outside the seminary to other young men and eventually also to women. Many people began to enter into this same covenant of love with the Mother Thrice Admirable of Schoenstatt. The Schoenstatt Movement which blossomed from the original covenant of love began to grow and flourish. 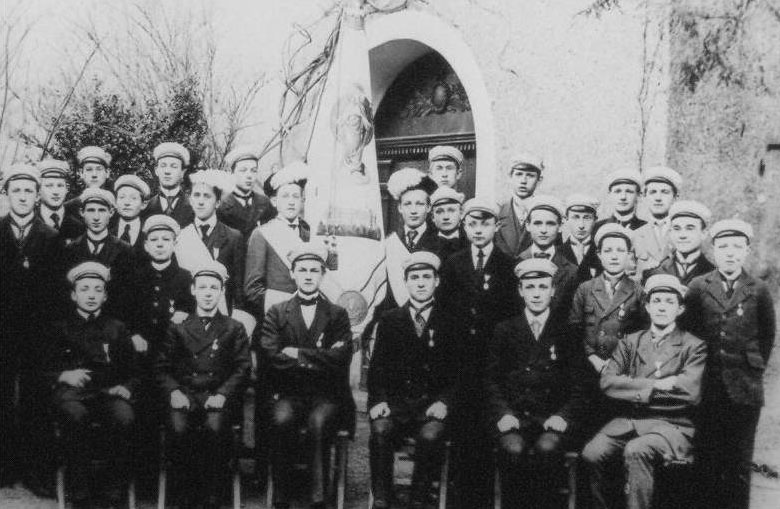 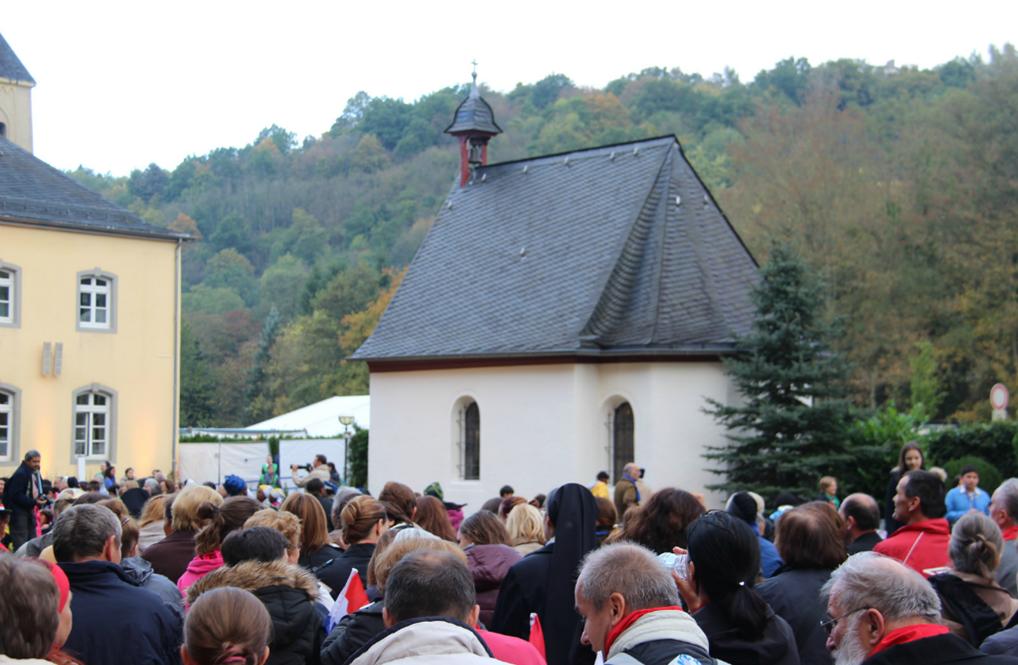 The Growth of our Community

Our community was founded at the service of this Schoenstatt Movement. Our form of life, our structure, and the values and goals of our institute unfolded gradually from inspirations which Father Kentenich discovered in the individual souls and in the community and which he then creatively developed. We grew quickly, with many sisters joining in those early years.

Already in 1933, when the National Socialists came into power in Germany and the political situation became dangerous, Father Kentenich sent sisters to South America and South Africa. It was in Uruguay, South America that our sisters built the first replica of the Original Shrine in Germany. Throughout the following years, Our Lady took care that we could spread worldwide. The first sisters arrived in the United States in 1949. 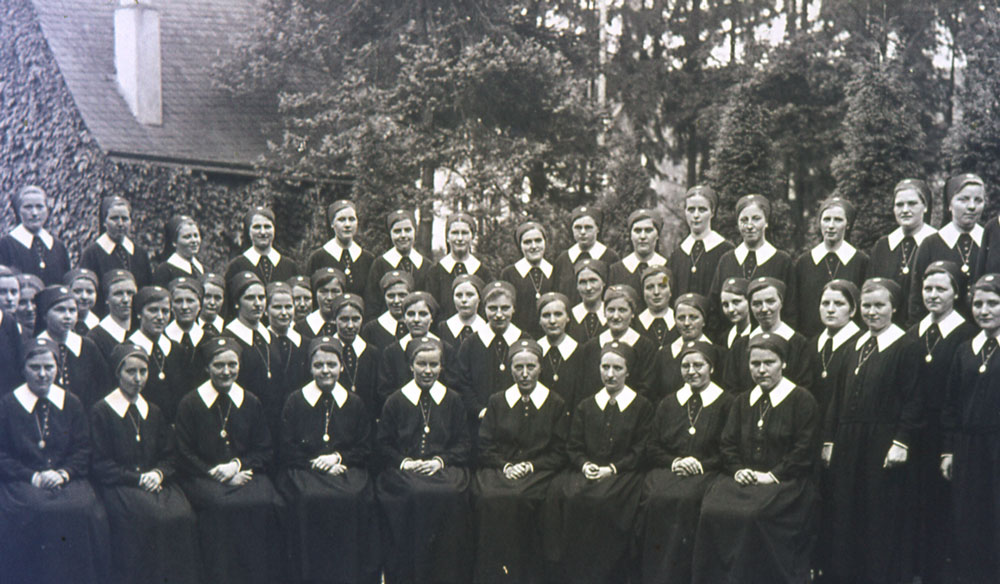 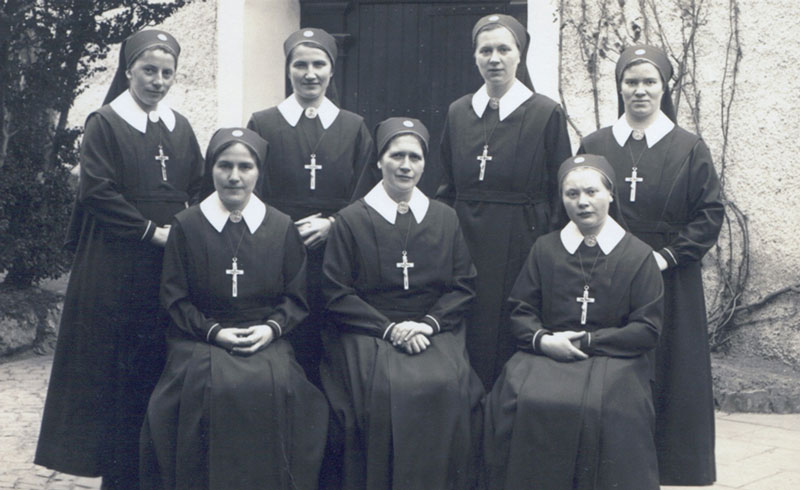 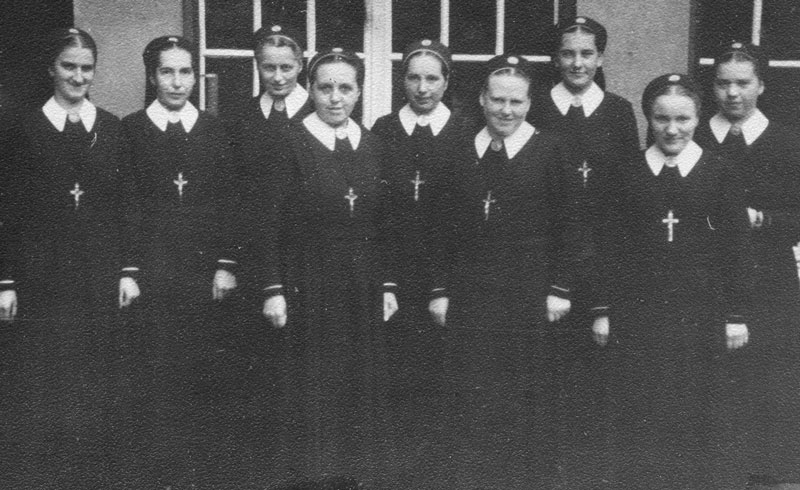 There are now about 1800 Schoenstatt Sisters of Mary worldwide, on six continents in 25 countries.