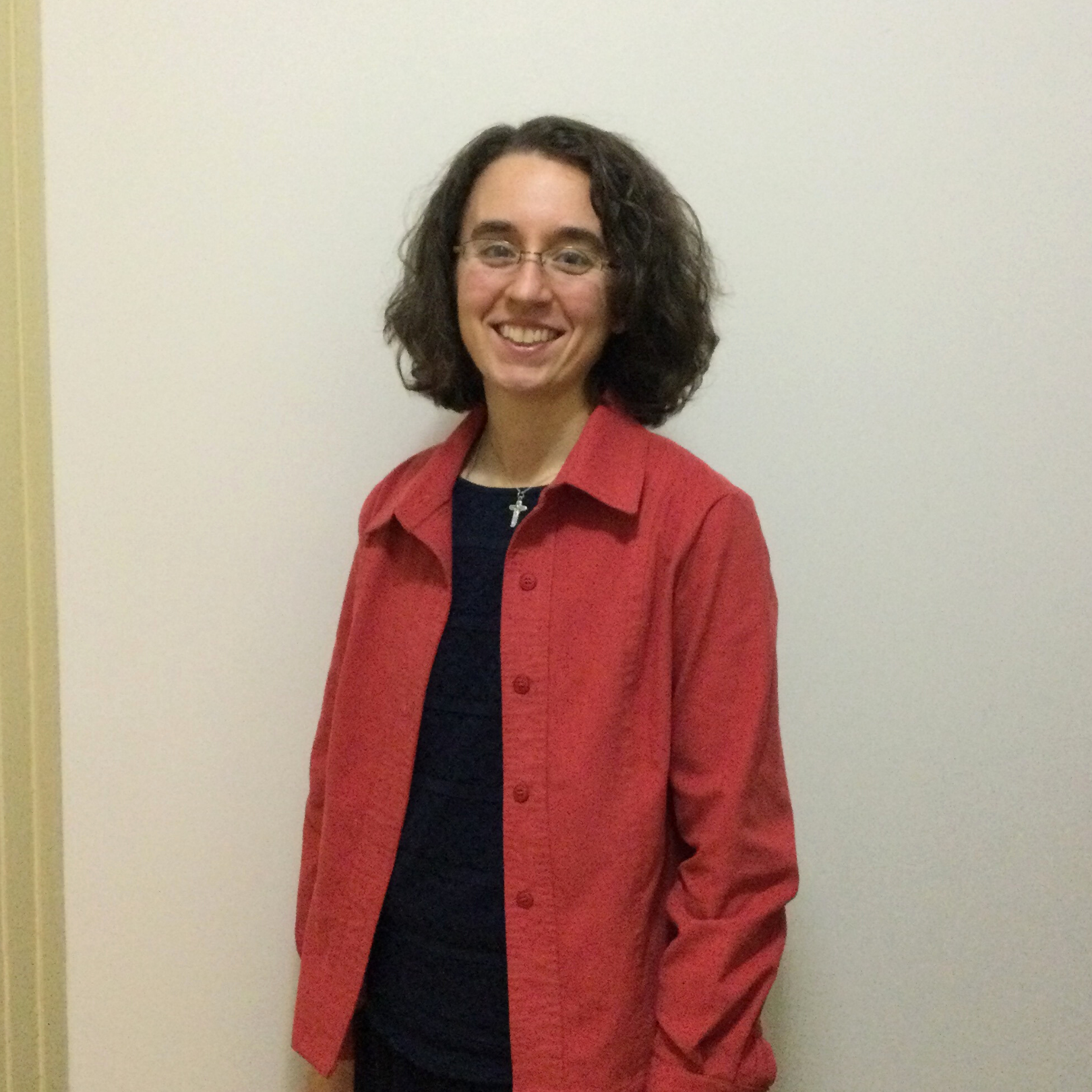 Student Teaching – with a Mask?

This past year, the pandemic changed our lives in many ways. Amid all of this, I completed my student teaching which finished my degree in elementary education.  This meant that I had to wear a face mask and plastic shield, and lots of hand sanitizer… However, I was grateful that I could teach in person and did not have to do so virtually, except for a two-week period in October, when one of our students had covid and therefore the class had to be quarantined.  Thankfully, no one else contracted it.  The other teachers and I were relieved that our students did not complain about the masks as much as we thought they would.  However, we did have to frequently remind them to cover their noses!

Despite all the extra and normal challenges, teaching has been a rewarding experience.  I was at a public school in a third grade classroom which fluctuated between 15-19 students.  It was special that in the same school, there were two other Schoenstatt members: the school nurse and one of the aides who worked in my classroom.  The aide and I both wore our unity crosses and were an encouragement to each other in this little way and in many other ways.  The school nurse showed me her MTA picture, and asked me for more copies to give away.  These were just a couple of the ways I experienced our Queen’s faithfulness in the covenant.

Entrusting my teaching to our father and founder, I asked him to help me teach as he taught and to use me as his instrument.  In the Pre-Founding Document, Father Kentenich again and again emphasized: “we” want to learn.  He humbly acknowledged that he was also still learning.  Addressing students in this manner creates openness and a relationship of trust.  I experienced I was not alone in this striving.  God blessed me with a cooperating teacher who would honestly admit that she makes mistakes and that she didn’t know everything.  She helped the students to see that this was not a weakness, but a sign of inner strength.

In one of my last university classes, we met with several school principals and our instructor asked them what quality they looked for the most in a candidate during an interview.  They agreed on the most important point being humility.  A teacher needs to be open for suggestions and willing to grow and not to take personal offense at suggestions for growth.  This applies to the Schoenstatt Sisters as well. Our vocation is dependent upon our being like children who believe in love, and who are open for growth.  Like Father Kentenich in his lifetime, we are all still learning.

Father Kentenich wants us all to be childlike, but also mature educators, whether that is in front of a classroom, or in front of a computer, or in front of a stove or dishwasher.  Part of our task as educators is to uplift the atmosphere around us.  This semester, I especially saw how much power the teacher has in creating the atmosphere in the room.  This power can be used to make everyone feel miserable or it can be used to uplift, to make everyone feel that they also have the power to do their best and be their best.  Those in leadership roles have a special task in this regard, but we all play our part.

My cooperating teacher began the year by putting the words “Find the Positive” on the front wall of the classroom.  The students helped color each letter and throughout the year again and again we would use this phrase.  One day my cooperating teacher created a game of it as she told them that she had the magic power to always find the positive. The students imagined various difficult scenarios and she tried to find something positive in each situation.  In this way, she showed the students that they had the power to decide their reactions to situations.  I felt united with her in the goal to give the students the tools they would need to master life and not to become discouraged by exterior circumstances or disappointments.  We knew that these tools were as important as math and reading skills.

One of the ways we tried to uplift the atmosphere was in preparation for Christmas.  Similar to some Christian Advent traditions, the students exchanged names, but kept it a secret.  However, in the public school, we called it “secret snowman.”  It was a beautiful success as the children tried to be extra nice to one another and to think of what the other would like to receive.  The last day before Christmas break, the students exchanged gifts and there was much joy, not only in the receiving, but also in the giving, which was a gift for us as teachers to see.

Our world is filled with many confusing ideologies.  People are seeking love, yet they often do not know how to find it or give it.  God is pure love, but he needs instruments to give his love.  Being God’s instrument brings a sense of great worth and at the same time a sense of nothingness.  The paintbrushes that the artist uses are valuable to the artist, but without the artist, they are useless, they can do nothing.

One such precious moment came after a break on a sunny fall afternoon when we had given the students the possibility to roll down the large hill beside the school.  One of the boys enthusiastically told me that he thought that instead of thinking of God above us, we should think of God below us, like at the bottom of the big hill, and that he is there to catch us in his hands.  I told him I thought that was a very good idea.  God is holding us in his hands.