Let Me Be a Sun for All 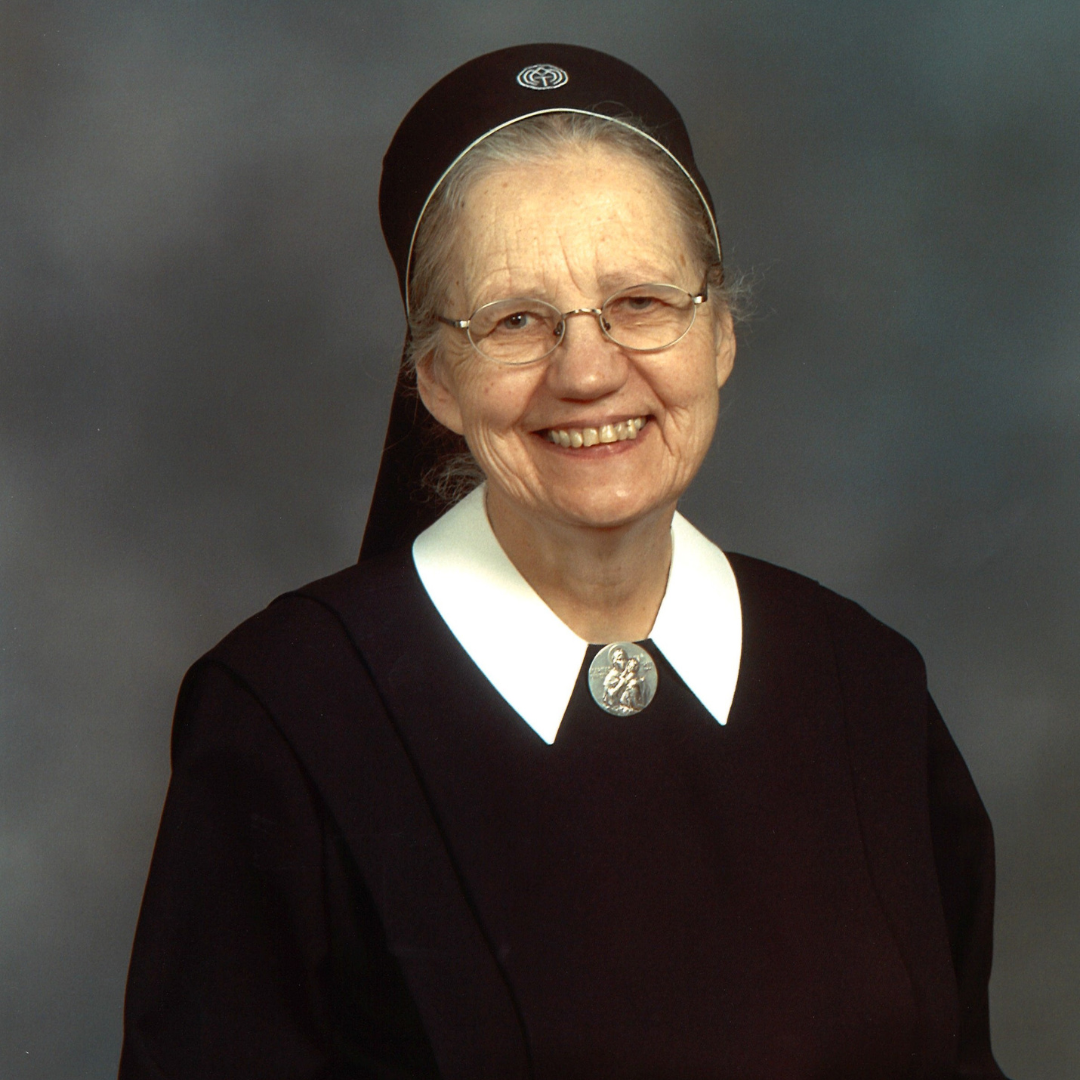 On January 14, 2023, the eternal Father called our Sister M. Janice Heyl home into eternity after a long and fruitful life.

Sr. M. Janice was born on April 23, 1935 in Landau/Pfalz, Germany. As a young person, she was known for her good character and religious spirit, as her pastor testified: “During my eleven years as pastor here, [she] has distinguished herself by a serious striving for piety, a moral purity, and a reliable and energetic dedication in the youth work. She enjoys a good reputation in the parish. During her eight years of activity as a leader of the parish youth, she did her best to build up the youth, which she also did as the leader of a Schoenstatt group and ultimately as the diocesan leader.”

IN SEARCH FOR HER LIFE’S MISSION

At 28 years of age, after some years of activity in the Schoenstatt Movement, Sr. M. Janice traveled to the United States to become acquainted with the founder of Schoenstatt. She arrived in Milwaukee in the summer of 1963. In the spring of 1964, she helped the sisters remodel the farmhouse on the newly purchased property in Waukesha, Wisconsin, the present International Schoenstatt Center. It was a great joy for her that she could also take an active part in the construction of the shrine, which was dedicated on October 17, 1964.

She entered the Schoenstatt Sisters of Mary in October 1964, together with other young women from various nations who felt called to take part in the international mission of Schoenstatt in the United States. Sr. M. Janice chose her name in honor of St. John, the beloved apostle.

Sr. M. Janice was not a person of many words, but she contributed very much to the community with her simple, deep insights and her selfless, motherly way of being and serving. She served our community in various ways throughout her life, especially as superior of various houses. Many sisters recall her as a good superior and gratefully remember her motherly care, her joyful and generous service, her simplicity, her reverence, and her amiability.

In 1976, Sr. M. Janice was appointed as the first superior of our newly established house in La Victoria, Dominican Republic. In true missionary spirit, she helped our sisters’ family to grow and develop in this new land and also helped guide the formation of the Schoenstatt Movement. The beginning years were difficult due to the poverty of the area around the shrine. Sr. M. Janice knew how to live detached from self and always sought ways to make others happy through little things. She created an atmosphere of joy in her surroundings.

Sr. M. Janice was deeply loved by the Dominican people, who still have fond remembrances of her. After meeting Sr. M. Janice, an auxiliary bishop in the Dominican Republic was so impressed by her serene tranquility in the midst of an unpleasant situation that he nicknamed her “the new woman,”[1] a name he used from then on to refer to her. When our sisters recently visited the now sick and elderly bishop, he asked them, “How is ‘the new woman’? Where is she now?”

Due to failing health, Sr. M. Janice was transferred to our provincial house in 2012. Even when her mental condition began to fail, she was concerned about others, asked if they had what they needed, and expressed her desire to help them. What lived in her heart revealed itself despite her condition and her love for God, for the Blessed Mother, and for our founder manifested itself in many ways.

We give thanks to our heavenly Father for Sr. M. Janice – for her total surrender for our Schoenstatt mission here in the United States and in the Dominican Republic and for the example of her life.

[1] One of the goals of the Schoenstatt Movement is the formation of “the new person in the new community” – personalities who are inwardly free, with a firm character, deeply religious, and motivated by love. The bishop was referring to this idea when he called Sr. M. Janice “the new woman” – he saw these features embodied in her.